Henry co-wrote and script edited the multi-award-winning Mrs Merton Show and the spin-off series Mrs Merton and Malcolm. He also co-created and co-wrote the first series of The Royle Family. With Steve Coogan, he co-wrote the BAFTA-winning Paul and Pauline Calf Video Diaries, Coogan's Run, Tony Ferrino, Doctor Terrible, all of Steve's live tours, and the film The Parole Officer. Setting up Baby Cow Productions Ltd in 1999, Henry Executive Produced all and script edited many of the shows during his tenure as MD. Highlights of the Baby Cow output during this time include Oscar-nominated Philomena, I Believe in Miracles, Gavin and Stacey, Moone Boy, The Mighty Boosh, Marion and Geoff, Red Dwarf, Uncle, Nighty Night, Hunderby, Camping and Alan Partridge. The Distance Between Clouds

The Beauty Within Shadow 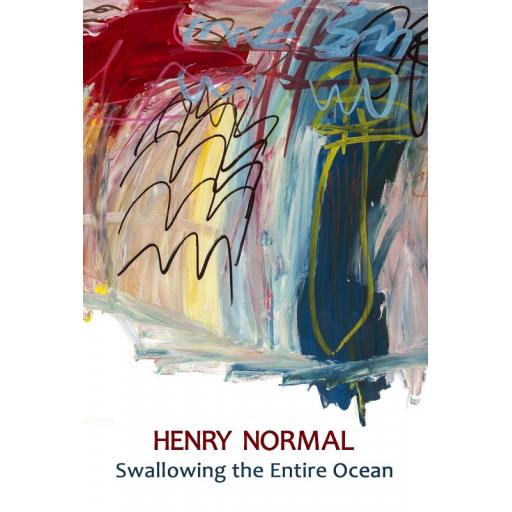 The Department Of Lost Wishes 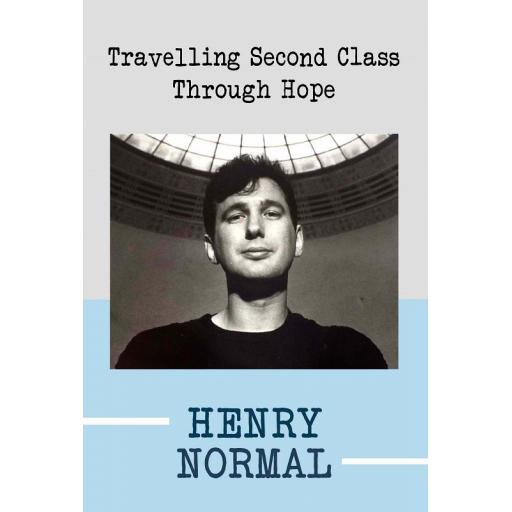 Staring Directly At The Eclipse